How to Split Chicago Cubs World Series Tickets in a Divorce

There are many interesting items that become at issue when trying to divide marital assets equitably in a divorce. As a Phoenix Divorce Mediator, I’ve been asked to address how to divvy up everything from Duran Duran memorabilia to gold coins stored under the bed, not to mention the ever pervasive airline points. So, it came as no surprise when I read about a divorcing mom’s emergency petition to obtain Cubs World Series tickets for Game 5 last Saturday against the Cleveland Indians.

Like most things in a divorce, couples want a fair way to split assets (and debts). There are no hard and fast rules for items like tickets and airline points, but, typically my mediation clients tend to find ways to share these items. For airline points, some couples simply transfer 50% to the other’s account. Or where the airline won’t allow that, the one with the points will purchase tickets for the other upon request. Others have traded miles for other assets, such as the smart TV or the new iPads. As long as it feels fair to each person, why not?

I ask my divorce mediation couples to think about prioritizing their top 3 items that they feel are important to them. Then, suggest a compromise on the others. However, what about a case where both are Cubs fans and really, really want to attend the World Series?

Well, in this case, the Judge’s solution was to let the husband keep the tickets and take the couple’s son to Game 5, BUT he also ruled that the husband had to buy a new ticket for the wife in a comparable section to his. Note that the tickets start at around $3,000! Well, I think the Judge hit that one out of the park! What do you think? 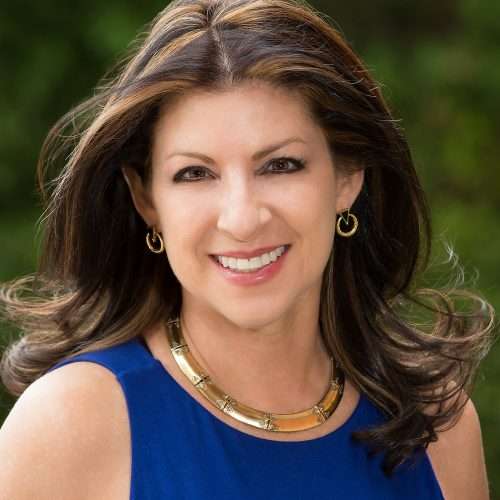